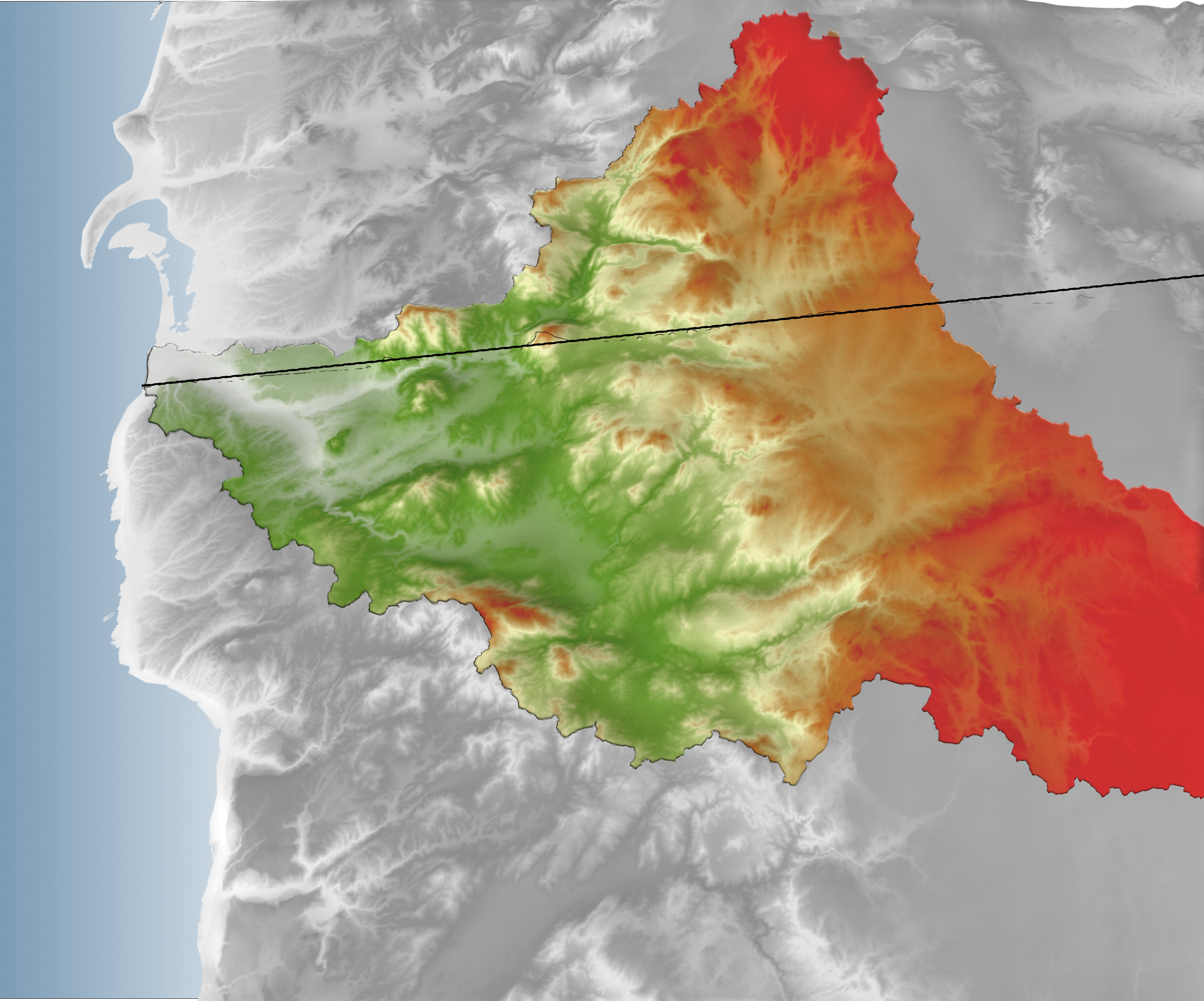 This enduring vision for the San Diego/Tijuana region by Donald Appleyard and Kevin Lynch (1974) inspired almost 50 years of planning innovation and set the stage for a 2-part session. Prominent planners reflect how it influenced policy and regional thinking.

“Nevertheless, we think it is important to recognize that the environment of San Diego is a regional Problem, a region which includes the country, the other local municipalities, and Tijuana. The Problem must be tackled at that scale”. Appleyard and Lynch, 1974

In 1974, Donald Appleyard, a landscape architect from UC. Berkeley and Kevin Lynch, an urbanist from MIT, visited the Tijuana / San Diego region. Their visit to Southern California entailed writing a report and recommendations for a vibrant and sustainable San Diego urban future. The goal was to ensure that the territory and city could become a “Temporary Paradise.”

Appleyard and Lynch authored Temporary Paradise, a 51-page report that included Tijuana within a larger urban and sustainable vision. However, during their visit to the borderlands, they encountered natural gradients from east to west and social gradients from north to south. The slope between urban planning and socio-cultural divisions and modes of habitation in the city was becoming steeper.

In 1974, Tijuana was about to embrace modernity. As noted by the city’s urban historian David Pinera, the city’s development prior to the 1970s was concentrated in what is now Tijuana’s historical center on the axis of the infamous Revolution Avenue. The rest of the city grew towards the east in steep canyons and the river valleys as informal settlements that became the city’s consolidated neighborhoods.

However, Tijuana and cities along the Mexican border were the focus of the Proyecto Nacional Fronterizo and the Maquiladora Program during the 1960s, which led to the development of the northern border region, a global site for industrial development adjacent to the world’s largest consumer market.

Appleyard and Lynch saw a kafkaesque transformation of the small tourist town – “America’s Bargain Basement of Sin” as portrayed by Hollywood. On the date of the publication of TP, 1974, the Tijuana River Canal was in the course of being built to provide access to a newly urbanized and Mexicanized downtown. The Tijuana River Channel project was one of the nation’s most significant urban projects, as it involved 400 hectares of land in the first phase. To the vast majority of the country, Tijuana was a foreign region. For many, it was more of an American city controlled by a Mexican government.

In TP, Lynch and Appleyard note that one of the major obstacles is that official maps appear blank at the border. Even today, when one attempts to map the shared geographical areas of both cities on a single map, the mapping standards are significantly different. In addition to physical factors and geographic isolation, the authors point out that San Diego and Tijuana can form joint institutions that “emphasize cultural, planning, and academic exchanges.” In reality, the border has been hardened and shut down in some instances. For example, during the events of 9-11 and the beginning of the Covid19 pandemic

In 2018, continuing the collaborative approach described by Lynch and Appleyard in TP, three major cross-border institutions joined in republishing this critical document. For two years, El Colegio de la Frontera Norte (COLEF), San Diego State University (SDSU), and Citizens Coordinate for Century 3 (C3) worked together to reprint and append contemporary perspectives from local experts. Some of them are on this panel today (APA NPC 2022).

The re-edition of TP in both English and Spanish, as was in the original, confirms that Lynch and Appleyard’s desire to end maps going blank at the border is still a possibility. Temporary Paradise is more than a report; it tells a story of the dynamics (both humans and non-humans) that have made this region one of the most critical global borders.